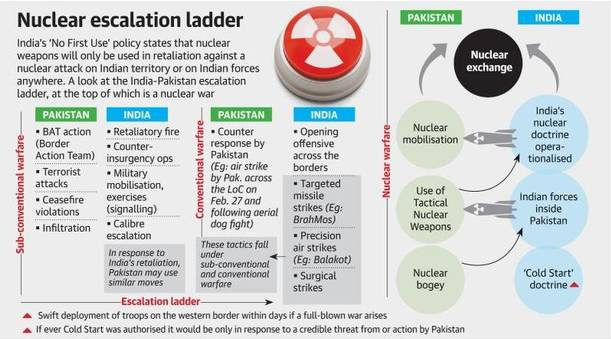 Conflict with the RTI Act:

Impact of Social Media in Elections:

Increase in the number of mobile phones:

The growth of Social Media

A lie repeated many times becomes the truth

Disinformation is everywhere in India

With the Lok Sabha elections coming up, it is critically important that Indians have access to credible and trustworthy information before they vote. The problem is that many do not feel they do. In a brand new survey of English-language Internet users in India conducted by the University of Oxford, have found that a majority of the respondents are concerned with whether the news they come across online is real or fake.

What is fake news?

Fake news is a type of yellow journalism that consists of deliberate misinformation or hoaxes spread via the traditional print, broadcasting news media, or via Internet-based social media. Fake news is written and published with the intent to mislead in order to gain financially or politically, often with sensationalist, exaggerated, or patently false headlines that grab attention.

Political: Swaying or polarising public opinion. Example Recent American election, UP elections where certain facts are quoted out of context/partially. Significant impact on the nature of polity.

Criminal: Sensationalising crimes by blowing them out of proportion. Misleads people rather than making them aware. Instils irrational fears.

Fake news has also been used to dupe gullible people financially. The reach of news has given chit fund schemes an altogether new arena as well as has introduced the concept of online fraud through spam mails.

Over the time it shapes the thinking of society at large. Portrayal of India as an unsafe destination for women by international media has created a false image of a nation.

About the Current Fence:

India to have own DNS for safe Browsing

Importance of own DNS?

Is It State Sponsored Monitoring?

What is a “disturbed area” and who has the power to declare it?

Which States are under this Act?

AFSPA to continue in Nagaland How a region is declared ‘disturbed’?

Implications of these violations:

About the security pact: