Recently new type of Ebola virus has been found in the continent of Africa (Sierra Leone). Researchers found the new virus in the northern Bombali Region.

It is not yet known whether the new Bombali species of the virus which reserachers say could be transmitted to humans can develop into the deadly Ebola Diseases. The Ebola Outbreak which happen during 2013 in west Africa continent was most devastating and claimed around more than 11,000 Life’s

The Ebola Outbreak was first recorded in New Delhi and followed by Death which was inevitable so far in Indian Subcontinent Ebola is not a threat. 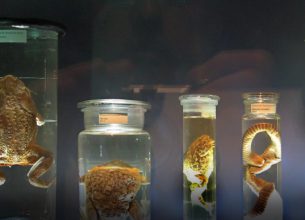 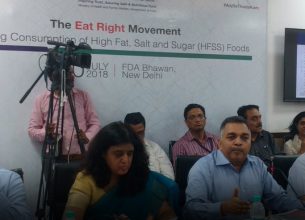