Prelims level : Polity governance- Constitutional Bodies, Regulatory Bodies Mains level : Structure, organization and functioning of the Executive and the Judiciary Ministries and Departments of the Government; pressure groups and formal/informal associations and their role in the Polity.
No Set Found with this ID 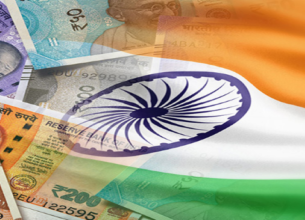 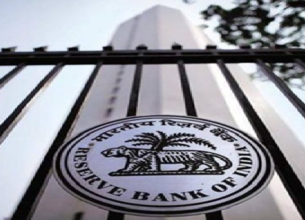