Six categories covered by the Index:

1.Prevention:Prevention of the emergence or release of pathogens.

2.Detection and Reporting:Early detection and reporting for epidemics of potential international concern.

3. Rapid Response:Rapid response to and mitigation of the spread of an epidemic.

Scoring System under the Index:

1. Low Scores:Countries that score between 0 and 33.3 are in the bottom tier.

2. Moderate Scores: Countries that score between 33.4 and 66.6 are in the middle tier and

Key Recommendations as per the Report:

India’s Current scenario to respond for an Outbreak:

1. Low Expenditure:Health expenditure by the government in India is less than 1.5% of Gross Domestic Product, which is low for a middle-income country.

Underprepared:The influenza A (H1N1) outbreaks since 2009 in Rajasthan, Maharashtra, Tamil Nadu and other States have acutely underscored the need for better detection, awareness of symptoms and quarantining. 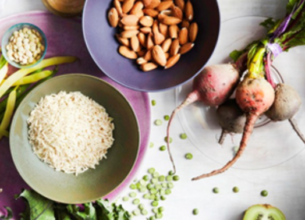 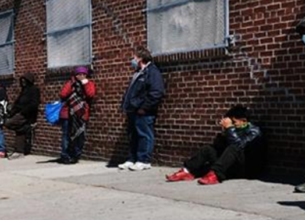 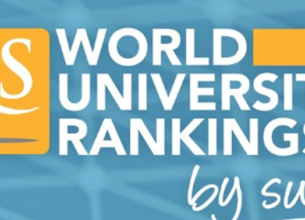 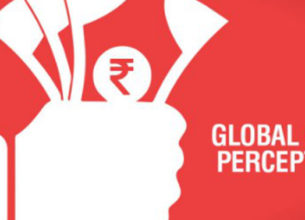 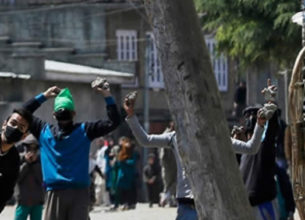 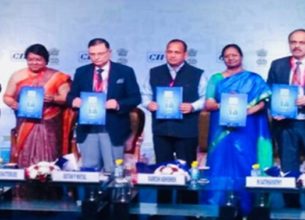