The Supreme Court favoured to broadcast live hearing of cases in the apex court. This live telecast of court proceedings would be in line with the principle of open court.

Live telecast of Lok Sabha and Rajya Sabha proceedings since 2003 and 2004 respectively had generated awareness among the people about the work of their elected representatives and enhanced transparency in the parliamentary processes. This can be replicated in judiciary.

Last year, in a bid to ensure transparency, the top court allowed the installation of CCTVs to record proceedings in trial courts.so following this path supreme court and central government can implement live broadcasting after taking all the reservations in to account. 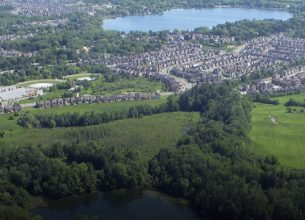 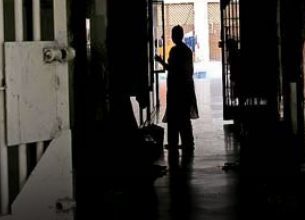 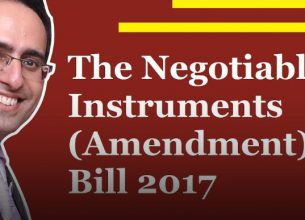