What is Notifiable Disease?

There are many factors that can cause malaria, such as:

Symptoms of malaria are exhibited within 7 to 18 days of being infected. Common symptoms include: 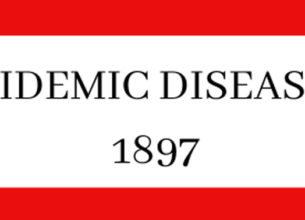 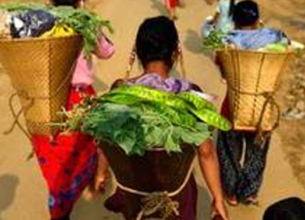