What is Ocean Governance?

Ocean governance is the integrated conduct of the policy, actions and affairs regarding the world’s oceans to protect ocean environment, sustainable use of coastal and marine resources as well as to conserve of its biodiversity.

What are Nationally Determined Commitments (NDCs).

Nationally determined contributions (NDCs) are at the heart of the Paris Agreement and the achievement of these long-term goals. NDCs embody efforts by each country to reduce national emissions and adapt to the impacts of climate change.

The Paris Agreement (Article 4, paragraph 2) requires each Party to prepare, communicate and maintain successive nationally determined contributions (NDCs) that it intends to achieve.

Parties shall pursue domestic mitigation measures, with the aim of achieving the objectives of such contributions.

What is Paris Agreement: 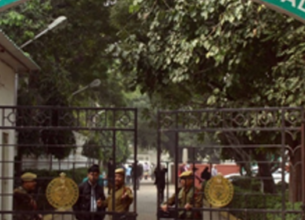 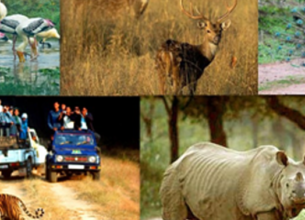