Context: September 2 marks the anniversary of the establishment of the democratic system of the Tibetan people living in exile in India.

Context: India has proposed to Interpol that the General Assembly of the organization be held in New Delhi in 2022 as part of the nation’s 75th Independence Day celebrations.

Context: Recently the Hurricane Dorian became the strongest storm in modern records to hit the north-western Bahamas (a country in the Caribbean Islands).

Context: Eight warships, four aircraft and more than 1,000 personnel from the United States and 10 Southeast Asian countries will join for the First ASEAN-US Maritime Exercise (AUMX).

Context: About 70 hatchlings of the rare Black Softshell and Indian Softshell turtles bred in the ponds of two temples in Assam were released by in the Pobitora Wildlife Sanctuary, Assam. 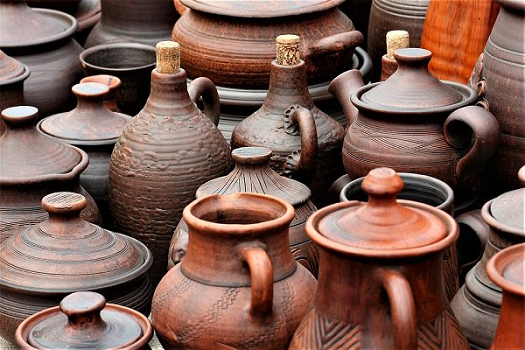 Context: Vice President inaugurated the country’s longest electrified rail tunnel between Cherlopalli and Rapuru and the electrified railway line between Venkatachalam and Obulavaripalli. 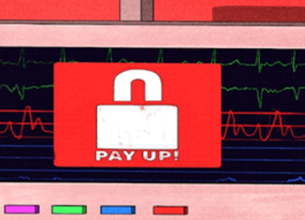