Context: The Monetary Authority of Singapore (MAS) has recently come up with new cyber hygiene rules for all financial services and e-payment firms.

Context: A massive measles outbreak has been reported in Democratic Republic of the Congo (DRC) Context: Godavari River raised above danger level in the recent spat of rains in Nashik district of Maharashtra.

Context: The 5th National Handloom Day is being celebrated today (7th August, 2019) across the country. A function was held at VigyanBhawan in New Delhi to mark the occasion. 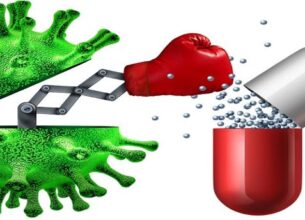 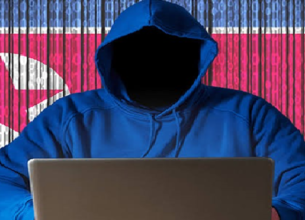