Context: Exactly 134 years after they were first published, the first four-volume commentaries on Periyapuranam, the poetic history of 63 Shaivite saints, will be released in Chennai at the Sekkizhar festival.

Context: Conservation of the Royal Bengal Tiger has taken a hit in India’s easternmost tiger reserve.

Context: Ukraine seized a Russian tanker called ‘Nika Spirit’ for its alleged involvement in the capture of three Ukrainian Navy vessels by Russia

About Sea of Azov:

Context: NGT nod for plan to tap rainwater along Yamuna. 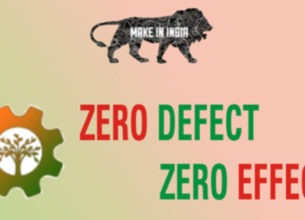 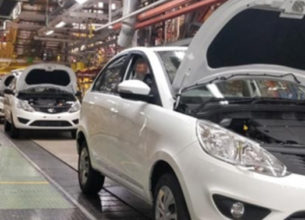 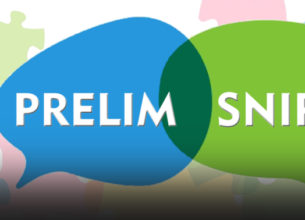 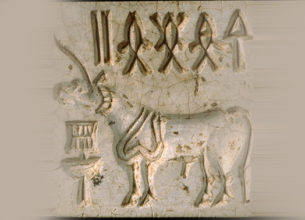