Context: The Food and Nutrition Board, Ministry of Women and Child Development, is organizing a number of activities during the World Breastfeeding Week (WBW) being observed from 1st to 7th August 2019.

The objectives of World Breastfeeding Week are:

Context: The Ministry of Health is organising a stakeholder consultation for seeking comments/suggestions on the National Digital Health Blueprint (NDHB) report.

Context: New research could show the way to deciphering Indus script. So far, inscriptions from the ancient civilisation have remained an enigma

Context: Bureau of Indian Standards (BIS) would set up a Pashmina testing centre in Leh, in partnership with the lab of Ladakh Autonomous Hill Development Council (LAHDC), Leh.

The Salient Features of The Scheme Are As Under: 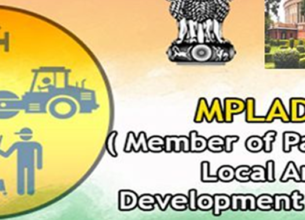 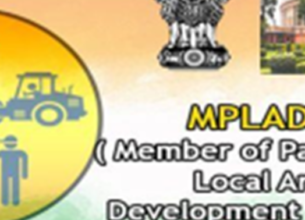 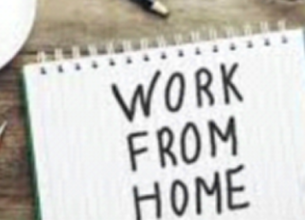 Governance COVID-19 AND WORK FROM HOME IN INDIA