Context: After being grey listed at the Financial Action Task Force (FATF) plenary, Pakistan now faces being put on the “blacklist” of the FATF’s Asia affiliate, the Asia-Pacific Group (APG).

About APG on Money Laundering:

Context: Half of maize crop across Tamil Nadu lost to Spodoptera Frugiperda

Context: The strait has become a bone of contention between Japan and China recently.

Context: Scientists have discovered a new species of stegosaurus called Adratiklit boulahfa in North Africa which is dated to 168 million years. 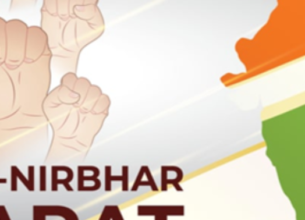 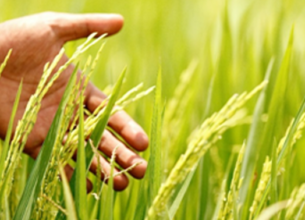 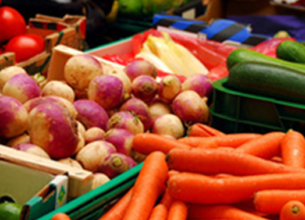 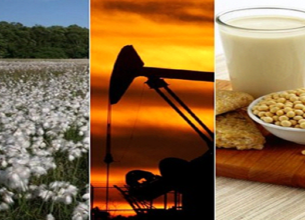