Key Recommendations of the Committee:

1. De-crowding the prisons:The court said overcrowding is a common bane in the under-staffed prisons. Both the prisoner and his guard equally suffer human rights violation.  The under-trial prisoner, who is yet to get his day in court, suffers the most, languishing behind bars for years without a hearing.

2. Phone call Facility: Every new prisoner should be allowed a free phone call a day to his family members to see him through his first week in jail.

3. Proper Legal Aid:There should be at least one lawyer for every 30 prisoners. Speedy trial remains one of the best ways to remedy the unwarranted phenomenon of over-crowding.

4. Decrease Vacancies in the department: The Prison Department has a perennial average of 30%-40% vacancies. The government should look into the issue without delay.

1. Overcrowding:The country’s jails are crowded to 114% of their capacity.

2. Under-trials:As discussed above, more than 67% of the prisoners in India are under trials. The share of the prison population awaiting trial or sentencing in India is extremely high by international standards. For example, it is 11% in the UK, 20% in the US and 29% in France.

3. Corruption and extortion: Extortion by prison staff is common in prisons around the world. Given the substantial power that guards exercised over inmates, these problems are predictable, but the low salaries that guards are generally paid severely aggravate them.

4. Lack of legal aid:Lawyers in India are poorly paid and are often over-burdened with cases. Further, there is no monitoring mechanism to evaluate the quality of legal aid representation in most states.

7. Shortage of staff:The ratio between the prison staff and the prison population is approximately 1:7. It means only one prison officer is available for 7 prisoners, while in the UK, 2 prison officers are available for every 3 prisoners. In the absence of adequate prison staff, overcrowding of prisons leads to rampant violence and other criminal activities inside the jails.

8. Torture and Sexual abuse: Prisoners are subjected to inhuman psychological and physical torture. Sexual abuse of persons in custody is also part of the broader pattern of torture in custody. The National Human Rights Commission observes custodial violence as “worst form of excesses by public servants entrusted with the duty of law enforcement.

9. Custodial deaths: A large proportion of the deaths in custody were from natural and easily curable causes aggravated by poor prison conditions. There also have been allegations of custodial deaths due to torture.

11. Condition of Women Prisoners: Women prisoners face number of challenges including poor nutritional intake, poor health and lack of basic sanitation and hygiene. There are also alleged instances of custodial rapes which generally go unreported due to the victims’ shame and fear of retribution.

12. Discrimination:According to Humans Rights Watch, a “rigid” class system exists in the Indian prisons. There is rampant corruption in the prison system and those who can afford to bribe, often enjoy luxuries in prison. On the other hand, socio-economically disadvantaged prisoners are deprived of basic human dignity.

Major Committees and their Recommendations:

1. Pre-trial detention has become the particular source of injustice in the Indian justice system, this is majorly because of lack of legal services to the under-trials. It is high time that the access to legal aid (which is a directive principle to state policy under Article 39A) should be made a fundamental right.

2. Under-trials should be released on Bail: In 2017, the Law Commission of India had recommended that under-trials who have completed a third of their maximum sentence for offences attracting up to seven years of imprisonment be released on bail.

4. Capacity building of prison staff: It is of paramount importance that the prison staff is trained in how to treat and deal with inmates. The Supreme Court, in September 2017, has directed that there should be proper training manuals for senior staff.

5. Post-release financial security for prisoners: Wages that are paid to prisoners who are serving sentences should be increased and should be on par with global benchmarks. So that when they come out, they have some better finances.

6. Skill development of the prisoners:The major role prisons should play is of reformation and making sure that, once out, inmates are properly integrated into society. That is possible when more skill development programs are introduced in the jails to enhance their chances of earning.

7. Open prisons should be encouraged. 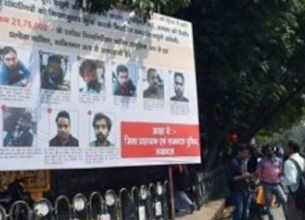 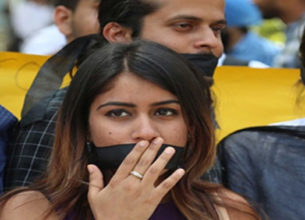 Rights Issues ALL FORM OF AGITATIONS BANNED IN SCHOOLS AND… 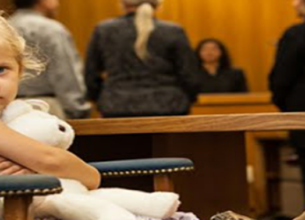 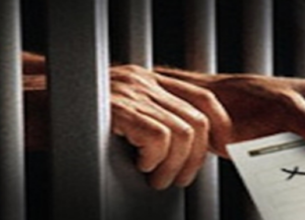 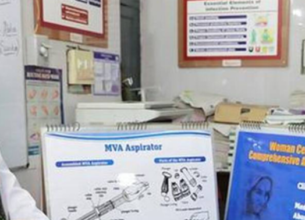 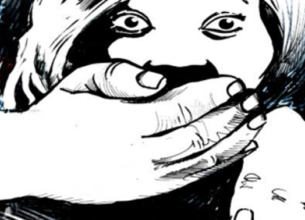 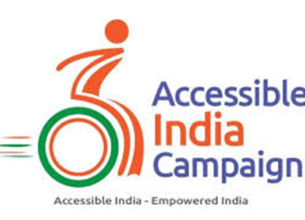 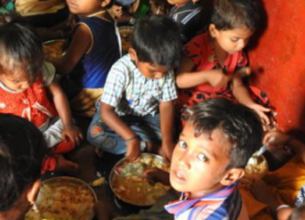 Governance ONLY 7 IN 100 ANGANWADI BENEFICIARIES ARE IN…