Direction of the Supreme Court: 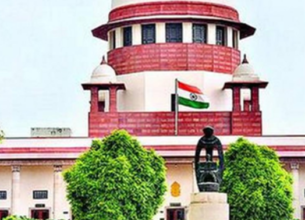 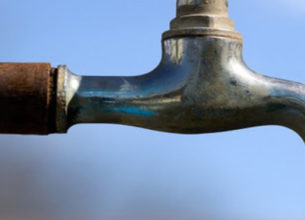 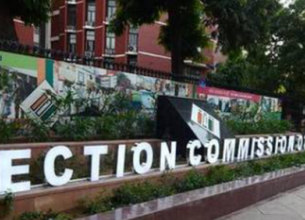 Governance ASPIRANTS WITH CRIMINAL PAST SHOULD NOT GET TICKETS 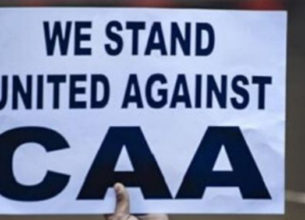 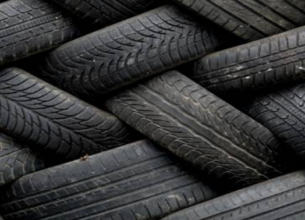 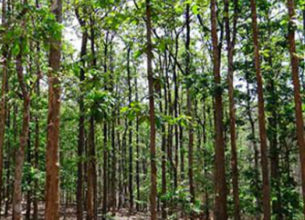 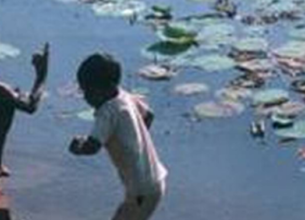 Social issues SC BATS AGAINST THE TRANSFER OF COMMUNITY RESOURCES