1. Section 120[B] Punishment of Criminal Conspiracy:

How Social Media posting is a Fundamental Right?

1. Security of the State.
2. Friendly relations with foreign States.
3. Public order.
4. Decency and morality.
5. Contempt of court.
6. Defamation
7. Incitement to an offence, and
8. Sovereignty and integrity of India.

What are the other Concerns? 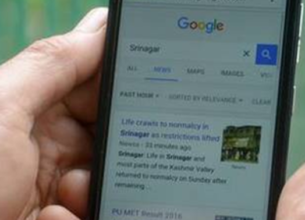 Rights Issues SC SETS UP PANEL TO LOOK INTO J&K… 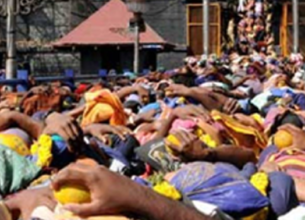 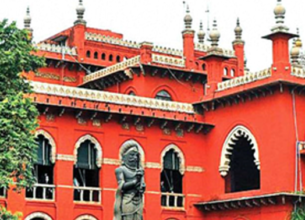 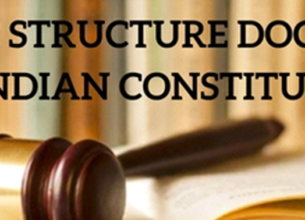 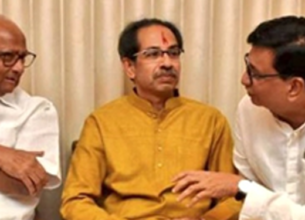 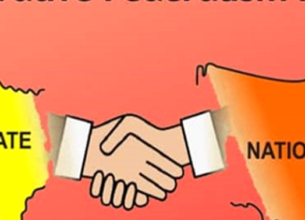 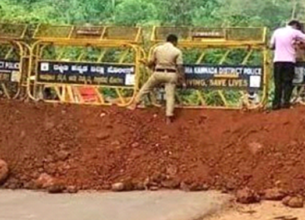 Judiciary DISPUTE BETWEEN KARNATAKA AND KERALA ON HIGHWAY BLOCKADE 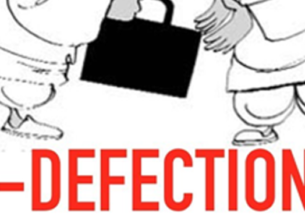 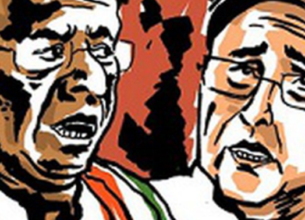