Benefits gained by India and EAEU, if FTA is signed:

How to optimally utilise FTA?

Trade Logistics: India may fail to optimally utilise FTA due to lack of physical proximity and transportation links. Hence, there is a need for speedy completion of proposed International North South Transport Corridor (INSTC).

Visa Issues: India and EAEU should provide long term multiple entry visa for the benefit of businessmen so as to promote investment.

Language Barrier:  India and Eurasian countries should nurture exchange of art and culture initiatives. Students exchange programs between the regions can also be enhanced. 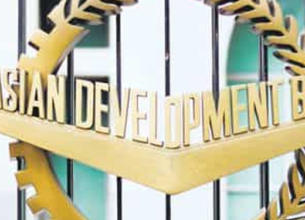 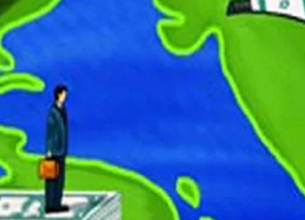 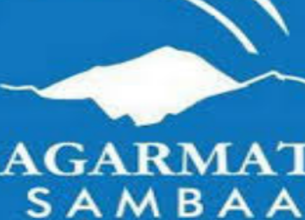 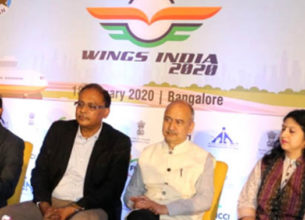 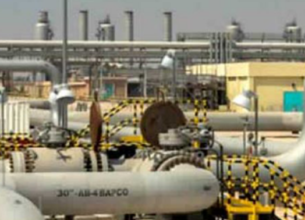 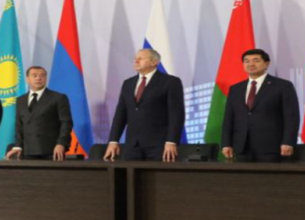 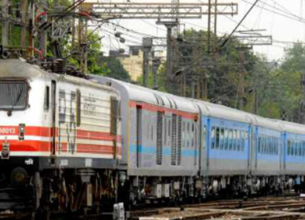 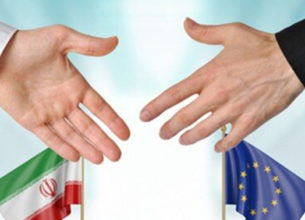 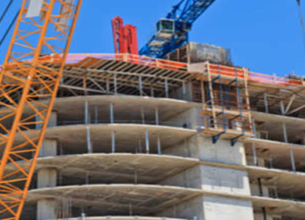 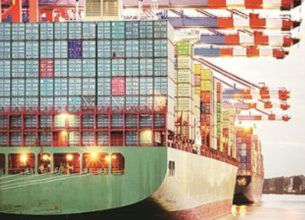