Concerns With Respect To India:

1.Ranking of states and UTs based on their index scores,

2.Recognizing opportunities and challenges, and 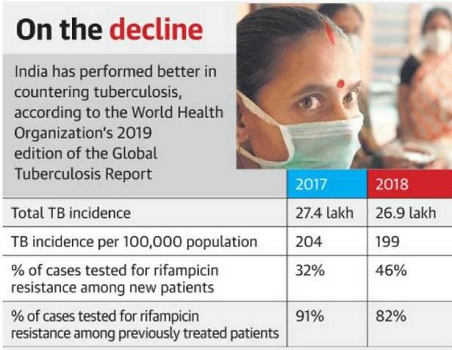 a) It encapsulates the bold and innovative steps required to eliminate TB in Indiaby the year 2025.

1.Multidrug-resistant tuberculosis (MDR-TB)is a form of TB caused by bacteria that do not respond to isoniazid and rifampicin, the 2 most powerful, first-line anti-TB drugs. MDR-TB is treatable and curable by using second-line drugs.

2.Extensively drug-resistant TB (XDR-TB)is a more serious form of MDR-TB caused by bacteria that do not respond to the most effective second-line anti-TB drugs, often leaving patients without any further treatment options.

STATE OF THE WORLD’S CHILDREN REPORT 2019

Key Highlights of the Report:

The Report also Talks About:

1.UNDERNOURISHMENT: the share of the population that is under-nourished, reflecting insufficient caloric intake

2.CHILD WASTING: the share of children under the age of five who are wasted (low weight-for-height), reflecting acute undernutrition.

3.CHILD STUNTING: the share of children under the age of five who are stunted (low height-for-age), reflecting chronic undernutrition.

4.CHILD MORTALITY: the mortality rate of children under the age of five. 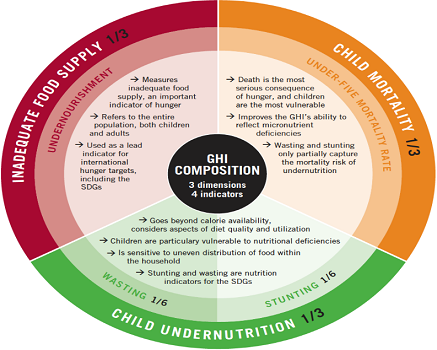 An overview of India’s Position and a comparison with its Neighbours:

Reasons behind the downgraded growth projection of India:

EDUCATION OF MOTHERS DIRECTLY LINKED TO BETTER NUTRITION FOR CHILDREN

Major Findings of the Report:

ABUSE OF WOMEN DURING CHILDBIRTH IS WIDESPREAD: REPORT

Highlights of the Lancet Report:

Major Findings of the Report:

Similar Efforts in this Regard:

1. Gross Enrolment Ratio (GER): GER is statistical measure for determining number of students enrolled in undergraduate, postgraduate and research-level studies within country and expressed as a percentage of population.

3. Gender parity among students: It may be seen that ratio of male is higher than female in almost every level, except M.Phil., Post Graduate and Certificate.

4. Narrowing Gender Gap: Total enrolment in higher education has been estimated to be 37.4 million and among them female constitute of 48.6% of the total enrolment. It was a slight improvement from earlier 47.6% in 2017-18.

6. Preference to Higher studies: Of the total student enrolment in higher studies, about 79.8% of the students belongs to Undergraduate level programme, while only 0.5% of students of the total enrolment enrols for a Ph.D. programme.

2. Uttar Pradesh comes at number one with the highest student enrolment followed by Maharashtra and Tamil Nadu.

3. In Uttar Pradesh and Karnataka, there are now more females in the age group of 18-23 enrolling for higher education than male students.

State of Higher Education in India

Some of the Key Challenges Faced by the Sector are as:

INDIA IS THE TOP SOURCE OF IMMIGRANTS ACROSS THE GLOBE

Key Findings of the report:

Why Decline in liveability in India?

Key Takeaways from The Report:

Reduction as a Strategy: 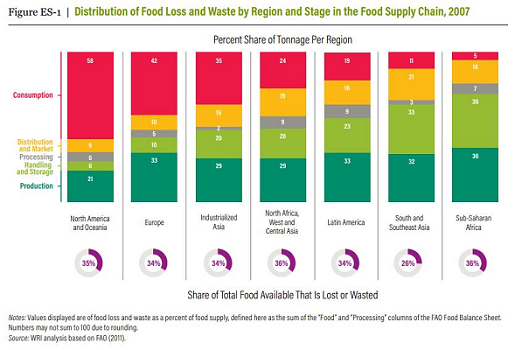 Why Food Loss and Waste Matters?

The Cause of Food Loss and Waste:

What Action Needs to be Taken? 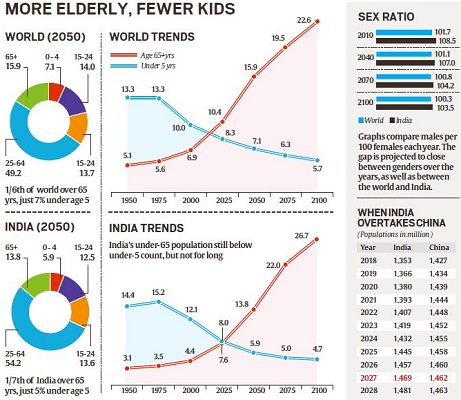 Brexit – All you need to know

Is this the first such referendum?

Why demand for Brexit?

What can be the possible impact on India?

More than Half of Global Population Now online: UN

Importance of the report: The Court has also constituted a committee headed by former Supreme Court Judge Justice DK Jain to inquire in to the role of police officers in the conspiracy against Nambi Narayanan,who was accused of selling secrets pertaining to ISRO’s cryogenic programme to women who were allegedly acting as spies for Russia, Pakistan’s Inter-Services Intelligence and other countries.

The turmoil taking place in Rakhine state and the alleged atrocities against Muslim populations residing in the region, alongside the outburst of a serious refugee crisis, has reached the spotlight of the international community

First ever Ease of Living Index launched by Housing and Urban Affairs Minister.